What are Special Effects?

Special effects are illusions used to trick the eyes into seeing an event and are used throughout the entertainment industry to offer viewers realistic events.  The events take place on screen through the use of props, the right camera work, interactive technologies, and special computer graphics tools, that make it possible to bring a scene or a character to life on screen.  Television, film and the video game industry use Special effects (FX, SFX, SPFX) to simulate events such as earthquakes, explosions, asteroids crashing into earth or making it appear as though dinosaurs are roaming the earth amongst civilization.

What skills and interests should I have?

Becoming a Special Effects animator requires creativity and artistic skills.  Strong communication skills are also required to be able to communicate a concept into a visual message. The ability to distinguish colors and a keen interest in the latest special effects software such as Adobe, Inferno (create 3D images), Combustion (by Autodesk), to name a few.

How to become a Special Effects Animator

To address Ontario’s Personal Support Worker Shortage, the Ontario government is providing grants up to $13,235 to new students.

The O’Keefe Scholarship, One opportunity can change everything! 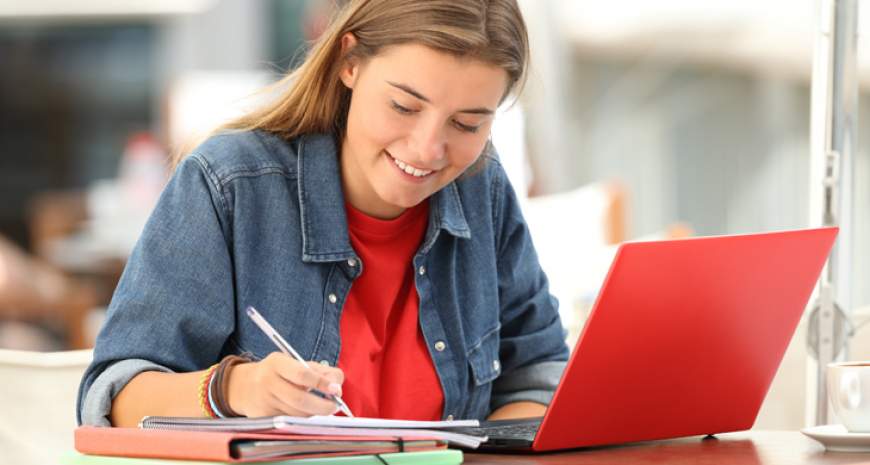 The BURGER KING Scholars program has awarded more than $28 million in scholarships to high school students, BURGER KING® employees and their children across th